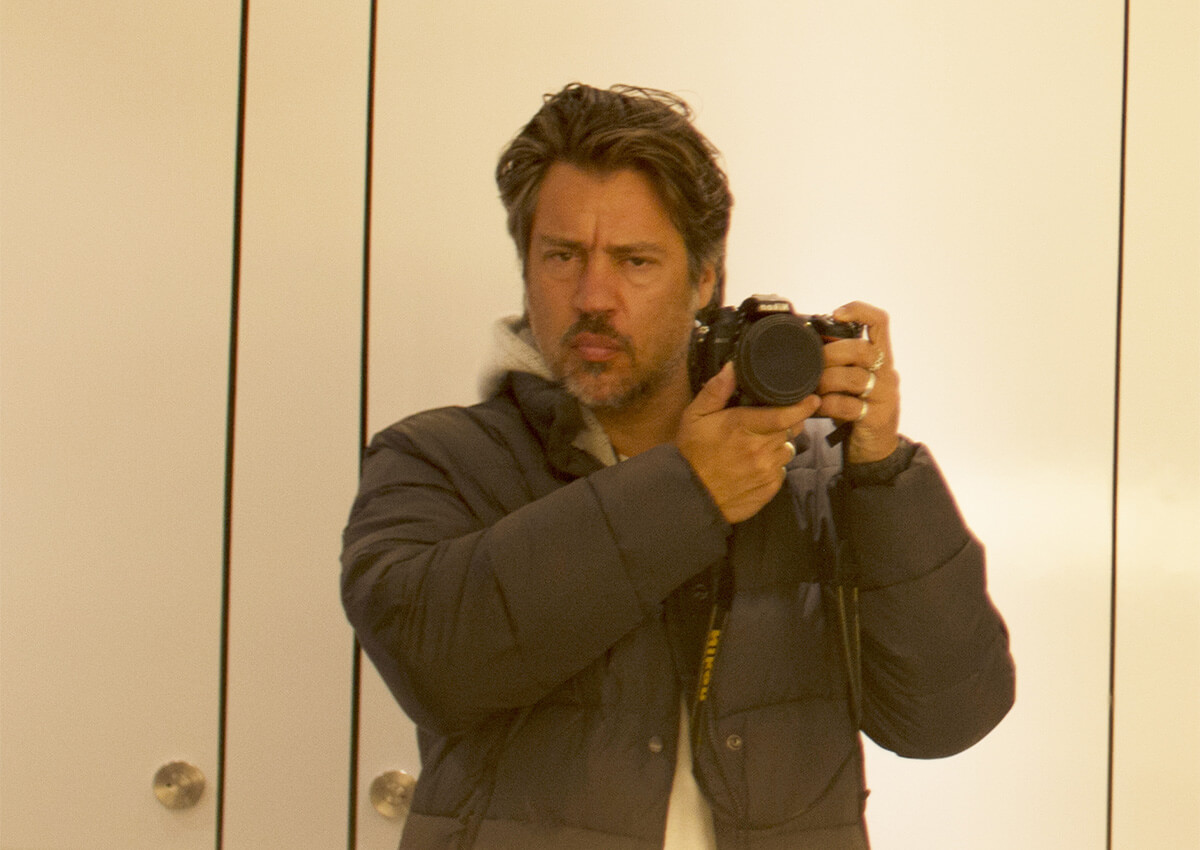 Life as a photographer: Rick Senley

What is your photography story – how did you get to here?

I’ve always seen photography (and all my creative endeavours) as a form of escapism and a portal into adventure. On a practical level, I had lofty youthful ambitions of being a travel writer. I started writing travel features, then once I realised that taking pictures is much easier than writing, the pen fell by the wayside and I carried on with the camera.

Which photographers influenced you and how?

Steve McCurry – his sense of adventure, his wonderful use of colour, his framing.

Alex Webb – colour and adventure again, an unpolished transformation of the mundane into beauty.

David Alan Harvey – similar to Alex but with more of a dangerous edge. I want to go everywhere he’s gone.

Forrest Walker – every day I try not to look at his photography but I can’t help it. He’s on a five year street photography adventure around the world. His pictures don’t always jump out at me, but he heads out into unexpected and risky places.

Stuart Paton – shapes and shadows at their best.

How would you describe your personal style?

Obsessive – on a trip I’m often up before sunrise and shoot beyond midnight. Compulsive – I can’t not take pictures when the light’s right. Whatever I’m doing, wherever I am, whoever I’m with – once the light strikes, I’m off. Sorry.

My landscapes are fairly traditional, my street photography is becoming more abstract and inventive by the day.

When shooting people, I either like to get to know them so they feel comfortable with me, or say nothing, take the pics and flee.

What motivates you to continue working aside from your economic needs?

See above re: obsession/compulsion. However many pictures I take there are always more buildings, more people, more seas, more hills, more light, more angles, more seasons. I’m driven by adventure and experiencing experiences, a desire to learn and improve and I have such an enormous library I give my web designer a nervous breakdown (hence the website is down but you can find me on Instagram – @ricksenleyimages).

I’ve been in Gloucestershire since lockdown, and I’ve realised I have probably taken more pictures than anyone else around the village over the years.

Photography is such a huge part of my life that when I’ve been away and I’ve lost or broken my camera, I refuse to go out until it’s sorted – and that’s very frustrating to be stubbornly cooped up in a Tokyo hotel room not daring to look out the window at what I’m missing. I now always have two cameras.

What is your strategy when approaching something you need to shoot?

Research – weather, sunrise, sunset, views, opening times, where’s off limits, market days. And then it all goes out the window anyway.

How and where do you find inspiration?

How has having a digital darkroom changed the way you shoot?

Apart from the obvious of cutting down costs, less fear of films being wiped by airport scanners and wondering how to lug hundreds of rolls of film across a Siberian winter, digital means I am more likely to get the shot I want. I can check people’s eyes are open. I can make sure the exposure is right, especially with long exposures. I’ve become more inventive and creative with digital, taking shots I’d never consider before. I’ve become more spontaneous. Paradoxically, although I take more pictures today than ever before, digital has made me lazy in that I often tell myself I can sort things out in post-production. And I miss the excitement of waiting for my films to be developed after months on the road.

Briefly, what is your workflow?

If I’m out all day, I will edit as I go – delete anything that definitely doesn’t work, then download when back. They go into Adobe Bridge where I do another couple of culls before saving the RAWs and highlighting a batch to work on in Lightroom and Photoshop. Contrast, vibrancy, spots, sometimes clarity, sometimes dehaze. They’re saved as TIFFs, then JPGs.

What tech do you take with you when you travel?

I refuse to have a smartphone, so make sure I have my camera, dog and cockroach repellent. And now I have a drone, so that comes too.

Most embarrassing moment working as a photographer?

Apart from accidentally killing a coati (a sort of South American raccoon) in Argentina in front of a bemused crowd of onlookers, mistaking a ‘celebrity’ for a toilet attendant at a ‘celebrity’ party (no smartphone – that’s what happens), accidentally being forced to take pictures of a burning corpse at a Burmese funeral and making a very amusing joke that backfired whilst taking pictures during an ‘adult’ film, probably drunkenly digging up a hotel garden at a wedding with the bride’s teetotal father looking for cards and lenses I’d previously buried, to make sure I didn’t lose them when drunk.

What is your favourite picture you’ve taken, and why?

I haven’t got a favourite picture but I’d just entered the one above for a competition, so I’ll say this for now. I like the unnatural/natural pose, the colours and the fact that it came out well at all because I can’t look at raw chickens so did this with my eyes half shut.

What would be your dream photographic project?

Documenting vanishing tribes throughout the world. Oh, it seems to have already been done – Before They Pass Away by Jimmy Young. An absolutely beautiful book – stunning work. I’ve always fancied being on a North Sea trawler and every year I plan to go to El Rocio – a gypsy pilgrimage in Southern Spain. Oh well, there’s always next year.

What advice would you give anyone entering the industry in 2020?

The same advice regardless of the year – learn how to learn, patience (for the picture, the opportunity, the commission, the light), perseverance and finding your own style. Pay less attention to the gear, more to your eyes and what’s in front of them. And you should probably get a smartphone.

The Bang-Bang Club, by Greg Marinovich and João Silva. A group of South African photographers working in apartheid townships. I wish I was that brave.

Stanley Kubrick’s chilling masterpiece 2001: A Space Odyssey for the minimalism, the framing, the angles, the colours. Perfection. At the other end of colour use is the visually chaotic and explosive Enter The Void directed by Gaspar Noé.