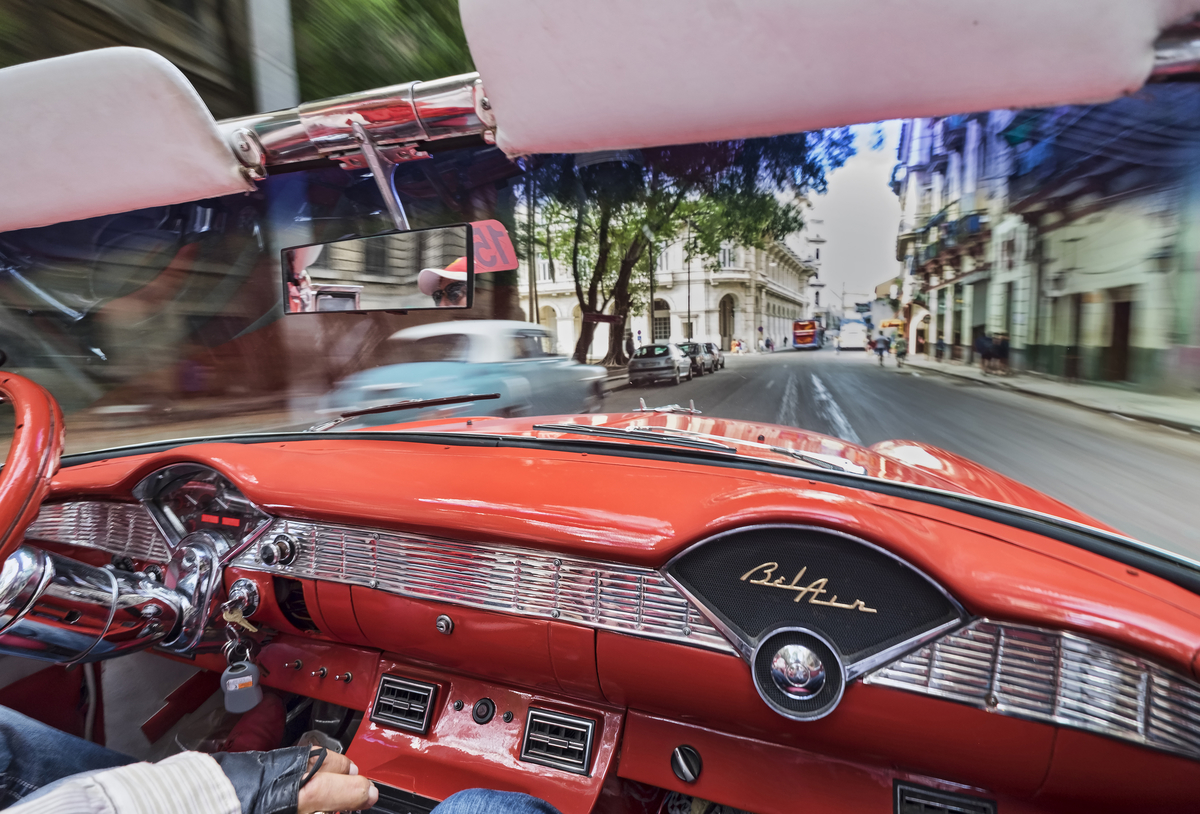 The Changing Face of Havana

Loop shooter and guest blogger, Alan Novelli, had this to say about a trip to Cuba in March this year:

‘Fancy a trip to Havana?

Well for those that have already experienced the city and are about to do so again… be prepared for a huge change from your last visit.

The easing of travel sanctions on American citizens by the Obama regime coupled with direct flights from the USA has led to a great influx of tourists into the city. The once relatively quiet streets have now been transformed into a multitude of thronging visitors keen to see the city before it changes forever.

Scaffolding is springing up around buildings everywhere, including the famous Capitolio building… and across Havana the atmospheric, slightly run-down appearance of its World Heritage architecture is being sand-blasted and repainted creating a somewhat sterile appearance to the city I last visited only 3 years ago. Combine this with the badly needed infrastructure that is slowly being introduced into the city, leading to many of Havana’s roads currently being dug up and it all adds up to a bit of a calamity.

Prices across the city are soaring and where rooms could be picked up for around £35 (single) per night a few years ago, these same hotels have now more than tripled in price. It’s not just the hotels that are reaping the rewards of the new tourism… Havana’s cafe’s and bars have also increased their prices to cater for the new American market.

Word is now that an American company is in final negotiations to acquire three hotels in Havana and are prepared to invest many millions bringing them up to the required mass market standard. This might well change the city forever and not necessarily for the better.

There is some good news for us stock shooters though: for those of us that are prepared to suffer the new prices and put in the hard work tramping city backstreets from dawn til dusk there are still great images to be had… and these images are becoming more marketable as the demand for tourism will almost certainly continue to rise.

So for all you stock shooters that have thought about visiting Havana but not got around to it yet, I would urge you to make it sooner rather than later… so that you experience the city’s culture before it finally changes forever.’