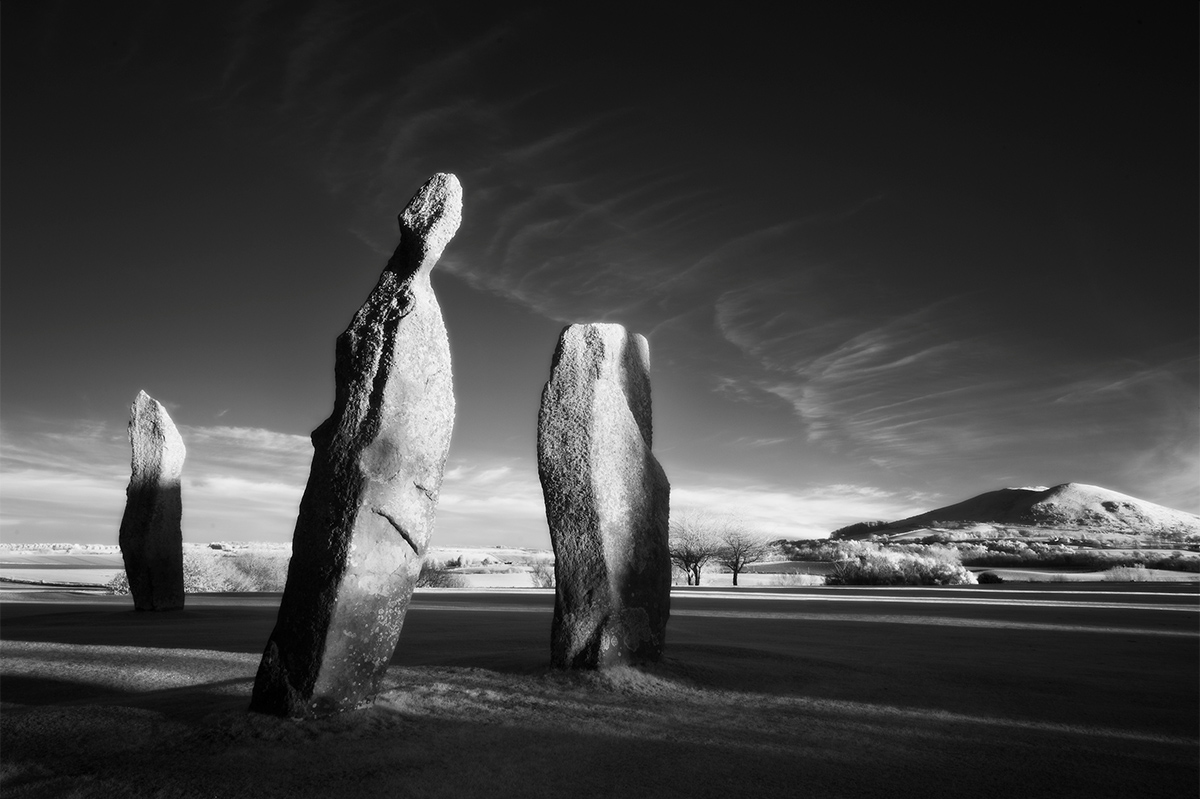 Loop photographer, Jason Friend, has embarked on a fascinating not-for-profit endeavour called The Legacy Project, to capture the mystifying stone remains of prehistoric sites scattered across the British Isles. Ancient stone circles are a remarkable legacy of Neolithic Britain, their shadowy origins stirring the hushed whispers of fables and legends throughout the ages.

With the project, Jason takes you on an eloquent photographic journey that pays homage not only to the prehistoric remnants of a lost civilisation, but to the soul of a landscape immersed in mystery and wonder –  a journey that aims to raise public awareness of these precious ancient monuments, and to assist in their preservation for future generations.

Moving beyond a mere appreciation of the aesthetic, the aim of The Legacy Project is not simply to record the physical structure of these stone circles, but to instill a complete emotional experience which conveys the ethereal nature of these megalithic sites. Through this photographic journey, Jason wants the ancient spirit of the landscape to wash over you – for you to think, to feel, to imagine what once took place where the stones remain.

In order to capture the stark and dramatic tone of these mystical landscapes, the project is being shot entirely in black and white using a mixture of infrared film, and infrared converted digital cameras. Traditional photography equipment will also be used to produce images taken during extreme long exposures (sometimes exceeding 10 minutes) to portray a sense of passing time, hinting at the trove of secrets the stone circles have held throughout the ages.

To date, the Legacy Project has led Jason along a fascinating path of discovery across the stunning British countryside, including visits to historical sites in the Orkney Islands, Isle of Arran, Oxfordshire, Cumbria, and Northumberland. He has shot 66 locations up to now, but hopes to cover 300 by the close.